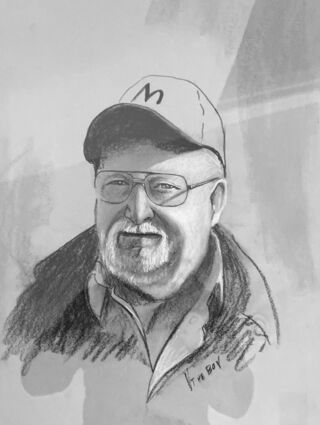 Earl Eugene Sluggett, 83, passed away peacefully in Dillon on December 08, 2021. He was born in Havre on August 27, 1938 and adopted by Lester Sr. and Inez Sluggett the following year. He grew up on the family ranch located southeast of Big Sandy with his parents and his 6 siblings. After attending country school through the eighth grade, he attended and graduated from Big Sandy High School in 1957. After serving two years in the United States Army, he returned to the home place to farm and ranch with his brother Lester Jr.

Earl was known as a man of little words...until there was! He had a quick whit and unique sense of humor, but more importantly a deep devotion to his grandchildren. Many locals recall seeing him gushing with pride as he pushed the baby carriage around town with Jason's son Nathaniel fast asleep inside. Bruce's son Maxwell Earl is also named after his granddad!

Earl came to know the Lord later in his life, and would spend most mornings reading scripture and studying the Bible before tackling whatever the day had in store.

In May 1971, Earl married Joni Sluggett and along with her three children Rick Medhus, Bruce Thompson, and Tonya Thompson Bruce formed their new family. On March 1, 1972, Jason was born adding another son to the family. All four children graduated from Big Sandy High School. 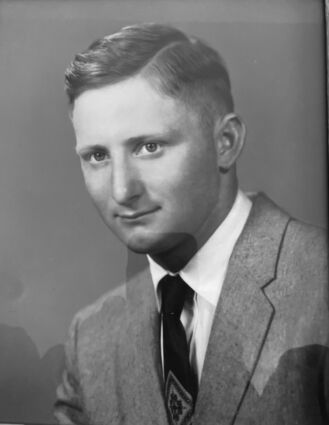 Earl Sluggett is preceded in death by his loving parents, his brother Kenneth, and step-son Rick Medhus. He is survived by 7 living siblings Lester Jr. of Roy, Doris Gasvoda of Big Sandy, Sharon Robertson of Hamilton, Nancy Jappe of Big Sandy, Marna Chambers of Foxfield, Colorado, Cindy Green of Saint Mary's Idaho, and Jennifer Thompson of Big Sandy. He has 3 surviving children Senator Bruce Thompson of Cartersville, Georgia, Jason Sluggett of Dillon, and Tonya Bruce along with 6 grandchildren.

Services were held at Big Sandy Church of God on December 28, 2021. The family suggests memorials be made to the Big Sandy New Swimming Pool.