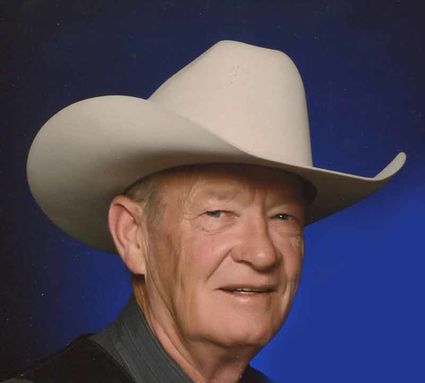 Randal "Randy" Terry, 66, went home to be with the Lord on Thursday, March 29, 2018, after a 2 ½ year battle with cancer. Cremation has taken place, and a memorial service will be held at 1:00 p.m. on Saturday, April 14, 2018, at Community Bible Church in Fort Benton, with burial to follow in Riverside Cemetery. Benton Funeral Home has been entrusted with services and arrangements. Please visit Randy's online memorial page and leave a message of condolence for his family at http://www.bentonfh.com.

Randy was born on June 16, 1951, in Great Falls to Charles and Frieda (Kent) Terry. He was raised in Fort Benton until 1968, when his family relocated to Kalispell. Following his school years, Randy returned to the Fort Benton area and worked for several ranches. In 1972, he married Tamarra Pierce, and the couple had three children. They later divorced. Randy enlisted in the US Air Force in 1976, and he served until his honorable discharge in 1979. He married Beverly Otto in 1982, and they had three children. Randy attended Northern Montana College, obtaining his degree in welding, and enjoyed his drafting classes immensely. Randy and Beverly, too, later divorced. After graduation, he began a long career with Burlington Northern Railroad, which continued well past its expansion as BNSF. He retired from BNSF in 2011, and married Carolyn Liddle in 2015.

Randy was very artistic. Even as a youngster he enjoyed drawing and leatherworking. Randy discovered his love of ranching, horses, dancing, camping, fishing, and helping others. He was a quiet man who spoke with tactful wisdom, and who took great pride in his children and grandchildren.

He was preceded in death by his daughter Deanna Marie Terry, and father Charles M. Terry.