National Cowgirl Museum and Hall of Fame will induct Diane Scalese, November 1 in Fort Worth Texas 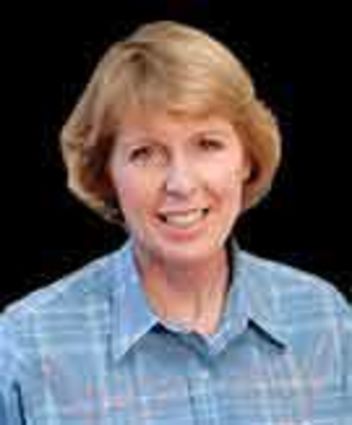 Diane Scalese – In 1986, she and her husband started Sweetwater Silver in Montana and began making spurs, bridle bits and other silver gear. Becoming interested in hand engraving, she began practicing and searching for mentors, but no one wanted to teach her, partly because she was female. Nevertheless, Scalese went on to become a master engraver and held the title of Engraver of the Year by the Academy of Western Artists in 2003. Her engraving style is traditional Western bright cut, but she adds techniques such as bulino, flare cut and many firearms engraving styles for a result that is...