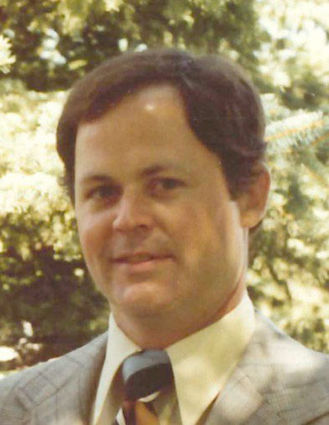 Alan Larson passed away Thursday, January 26, 2019 at Benefis Eastview Memory Unit. A Memorial Service will be held at Croxford Funeral Home on Saturday, March 2 at 11:00 am, with reception following. A Graveside Service will be scheduled later in the year at the Big Sandy Cemetery.

Alan grew up on the farm. He attended Big Sandy School and Lincoln Country School graduating from Big Sandy High in 1963. He graduated from Pacific Lutheran University, Tacoma WA, in 1967 with a BA in business. He served 2 years in the U.S. Army. Alan married Colette (CoCo) Engel in 1971. They moved to Seattle where he worked for Allstate Insurance until 1975 when he returned to farming in Big Sandy.

Alan and CoCo farmed for about 35 years; they had 3 sons, Nate, Ryan, and Todd. Alan and CoCo divorced in 2011. In 2012 Alan sold the farm and moved to Great Falls, where he lived until he passed. Alan was active in Rotary, MT Grain Growers, and Farm Bureau, several times in leadership positions.

In June, 2015, Alan moved to Benefis Grandview. A year later he was transferred to Benefis Eastview Memory Care. He loved it there, and his caregivers became his favorites. They adopted him as well.

Alan is survived by brother, Ray (Glynna); sister, Carol (Frank); sons, Nate (Christie), Ryan (Julie), Todd; grandchildren, Damien and Danica; and many cousins. Alan will be missed by all the family and his many friends.

Condolences to the family may be shared online at http://www.croxfordfuneralhome.com