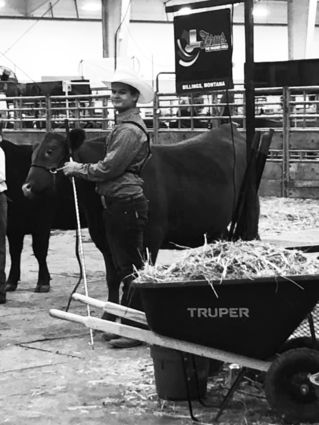 The NILE (Northern International Livestock Exposition) was formed in 1966. In 1967, at the Public Auction Yard, they hosted an event that showcased Montana's livestock business. In 1968 there were 250 exhibitors and 600 entries. And it has grown since then.

After so many years, the NILE has become one of Montana's prestigious event in agriculture. They pride themselves on having some of the best genetics on show. They host several cattle breeds and sales along with high-performance horse sales.

In 2006 the NILE added a ranch rodeo. After which they sponsor the professional bull riders...