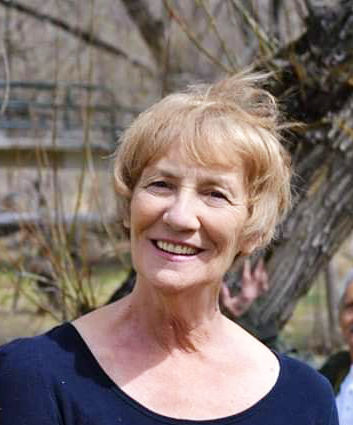 Janet Lynn (Foussard) Baca, 69, passed away November 23, 2019, in Pueblo, CO from Mixed Dementia (Alzheimer's and vascular lesions of the frontal lobe). At her request, cremation has taken place. No services are planned at this time. Jan was born April 3, 1950, in Havre, MT, to Arthur and Alma Foussard and joined siblings, Judy, Carol and Charlie at the family home in Big Sandy, MT. After her father passed in 1953, her mother married Harley Hurd and her family grew with sisters Deanna, Jane and Rita and brother Robin.

Jan graduated from Big Sandy High School in 1968. Following graduation, she moved to Denver, CO to attend flight attendant school. She met and married Antonio Baca on September 6, 1969, and together they raised their three children, AJ, Brandon and Shari. They lived in Denver for many years until Jan's illness needed further assistance. She and Tony moved to Pueblo to spend the last few years of her life where she was given the medical attention she needed. Jan will always be remembered for her love of life, her infectious smile, and her jovial personality. She will be forever missed by her loving family and friends.