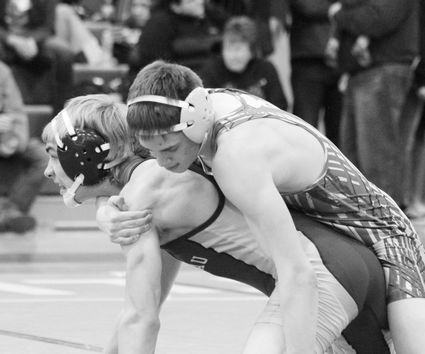 In just his second year of wrestling, Big Sandy junior Bayley Genereux extended his season a week longer than last year by qualifying for the state tournament.

Next year as a senior, the challenge will be to push it just one more day.

Genereux finished with a 22-21 record for the season. He began with a first-round loss Friday at the Class B-C state wrestling tournament at First Interstate Arena at MetraPark in Billings to the eventual state champion in the 138-pound division.