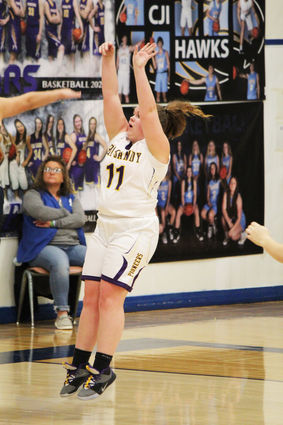 Fort Benton successfully defended its district championship, opening with a 61-9 Thursday rout of the Lady Pioneers.

Senior Amanda Cline chipped in 5 of those Big Sandy points and added a team-high 6 rebounds. Freshmen Mia Dilworth and Kylee Sternberg each added a bucket.