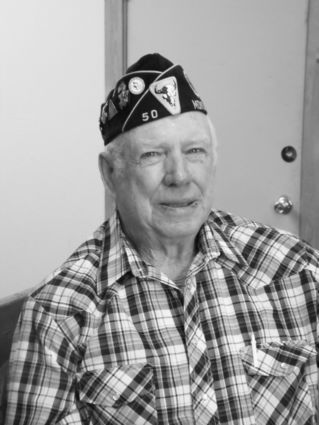 George was born June 29, 1932 in Big Sandy, Montana. George proudly served his country in the United States Army, that included a tour of duty during the Korean War conflict. Thereafter he returned to the Big Sandy community and worked for many years as a mechanic, ranch foreman, grain elevator associate, and school bus driver. In the 90s, George and Helen purchased a local farm. George continued to raise cattle and wheat crops until his death. George selflessly served his local community for over 60 years including first local EMT, Hunter's Safety Educator, Stock Inspector, and member of the American Legion and volunteer fire department. When he was not serving others, he enjoyed hunting, fishing, and camping with his family.