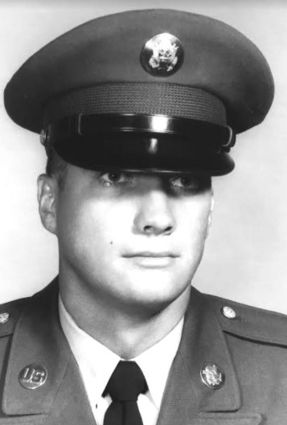 Fred W. Kaste was born April 16, 1941, and passed away January 3, 2021, from multiple myeloma. He was preceded in death by his parents, Walt and Christine Kaste.

Fred and Marcia grew up in Big Sandy, MT and started their marriage journey together on November 27, 1965. They owned F & M Food Market and later moved to Stanford, MT where they owned and operated K's IGA for several years with brother Bob and his wife Pat.

Fred enjoyed many outdoor activities and sports. One of his favorites was family summer camping trips to Holter Lake, and one of the trips lasted 45 days. His family was his pride and joy. He attended sporting events of his four treasured grandchildren when he could. Getting to spend almost three precious years with great-grandson Easton was truly a highlight of his life.

Fred was proud of his military service. He was an Army veteran and served two years in Panama.

Fred will be greatly missed and will live on in our hearts forever. A celebration of life will be scheduled for a later date. In lieu of flowers, memorial contributions may be made to the Great Falls Rescue Mission. Condolences for the family may be shared online at http://www.Schnider Funeral Home.com.