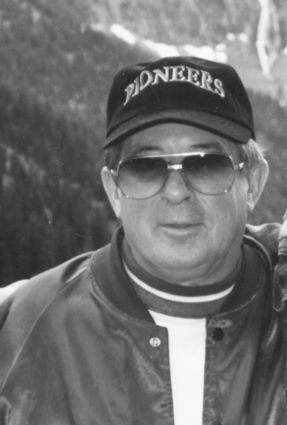 Halvard Warren Berg passed away of natural causes on March 1, 2021, in Havre, MT.

Warren was born in December 18, 1943 at St. Claire Hospital in Fort Benton to Halvard Berg and Alice (Panchot) Berg.

At the age of 5 his new Dad, Royal McConkey, who married his mother in 1949, moved the family to a ranch located in the Bear's Paw Mountains, east of Big Sandy, MT. The McConkey Ranch was home unitl Warren's sophomore year at Big Sandy High School. Warren moved to Circle, MT to live with his sister Ester and graduated from Circle High School. He spent his summers at the "Ranch" in Big Sandy. Upon gradustion Warren enlisted in the U.S. Army. He spent one year in Germany. He deployed to Vietnam and served there for 1 year. In 1965 he received a Honorable Discharge and headed back to Montana.

Upon his arrival in Montana he settled in Missoula where his family moved after selling the ranch in 1964. Warren worked for Mountain Supply. He resigned from this company and he moved to Arizona to be closer to his brother Dave. Warren worked for State Farm Insurance until his retirement.

Warren's heart was always on Montana, so upon retirement he returned to Big Sandy where he resided until his death.

Cremation has taken place under the guidance of Wilderness Funeral Home, Chinook, MT. Internment is planned for June 11. 2021 at 1 p.m. at the For Harrison Cemetery, Helena, MT. A Celebration of life will be held at The Mint in Big Sandy at a date to be determined.