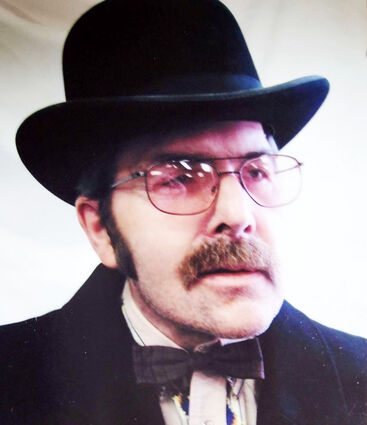 Bruce was born June 8, 1951 in Havre, MT to Mary (Williams) and Howard Sterrett. He joined brothers Larry and Jerry. He was raised on the family farm in Havre and attended Havre Public Schools. He lived in Great Falls for several years and worked at many of the businesses downtown, helping with deliveries. Later, Bruce moved to Big Sandy and resided at the Big Sandy Medical Center.

Bruce was a bit of a "motorhead" and loved to visit about cars, motorcycles, and airplanes. In his younger years, he enjoyed working on his Oldsmobile. He also owned a couple of motorcycles in his youth, and especially adored his 1966 Honda 160 Scrambler and 1974 Honda 350-four. He had a great sense of humor and enjoyed a great prank or joke, his laughter contagious. While living in Big Sandy, he loved to attend sporting events when his great nephews would come to town. (Thank you, Reggie!)

He is preceded in death by his parents Howard and Mary, brother Jerry and sister-in-law Wanda Sterrett, and sister-in-law Gloria Sterrett. He is survived by his brother Larry Sterrett of Havre, aunt Annamae Sterrett of Chester, and many cousins, nieces, nephews, and great-nieces and great-nephews, as well as the caring staff at Big Sandy Medical Center and his friends in Big Sandy.

Graveside services were at 1:00 p.m. on Saturday, October 15, 2022 at Highland Cemetery in Havre with a gathering at MSU-Northern Sub Ballroom immediately following. Wilderness Funeral Home is in charge of arrangements.