Columbus and the Blackfeet Tribe 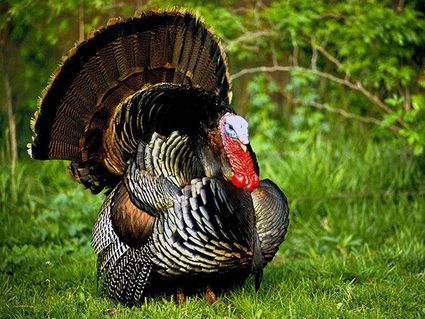 One of the puzzling things about living in a state that has seven Indian Reservations in it is what should people be called who live on those reservations?

Some suggest calling them Native Americans. Others say that First Nations People sounds better and many agree that the name Indian should probably not be used.

Many of the Blackfeet Nation do not feel that way at all. They say that when Christopher Columbus discovered what is now the United States and thought it was India so he named the natives Indians, he was saying more of his ability not to be able to tell where he was going or wher...