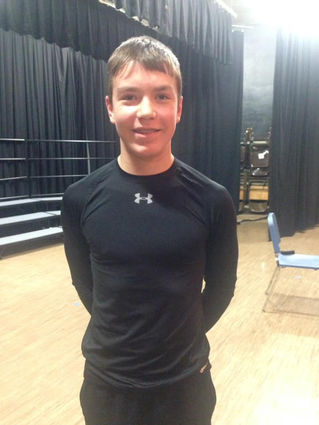 The National Geographic Geo-Bee started in 1989 but this is only the second year Big Sandy Schools have participated. Students from the fourth grade to the eighth grade compete. This means Big Sandy had 10 finalists competing in the contest. There were nine boys and one girl. They were given two opportunities to answer incorrectly before they were removed from the contest. As it turned out they were actually given more than two wrong answers as they had to have two for the final contest. They had 15 seconds to give an answer. They could ask only two questions concerning the question...