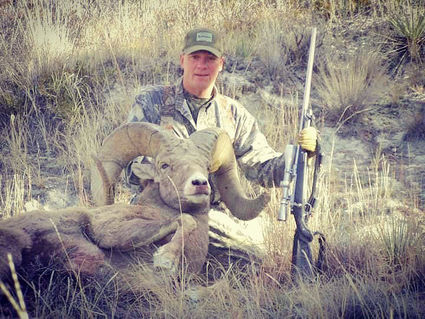 Born on September 12, 1955 to Grace and Willis Davis in Butte, he was raised throughout Montana, spending much of his childhood on a ranch in Wise River and Whitehall.

His family moved to Deer Lodge in 1970 where Bill met his high school sweetheart Susan (Knight), and attended Powell County High School, graduating in 1973. Furthering his education, he followed his passion to a trade school in Laramie, Wyoming and graduated from the Technical Institute in 1975 as a Master Mechanic. After working different jobs around Deer Lodge, his calling was answered in 1978 with an opportunity as a Gas Field Mechanic for the Montana Power Company. He and Susan married that September and moved to Big Sandy where they had three children, Tamara, Shana and Luke.

Bill showed his kids everything the great outdoors could offer. Making some of their favorite family memories in the Big Hole, riding the exact trails and camping at the sites he experienced as a boy. A family man and hard worker, Bill was a valued employee with over 20 years at MPC, until the company divided, after selling their assets. Subject to the division he became employed with Ocean Energy/Devon Company in Havre. Tragically, 2002 brought a life changing diagnosis of Guillain-Barre Syndrome, where the disease effects forced him into work disability in 2005. His hunting adventure wouldn't stop here; he completed his dream as a hunter and guide, shooting a Boone & Crockett Big Horn Sheep in the Missouri River Breaks. Shortly following, his marriage dissolved and he returned to Deer Lodge, where he would remain, spending his days as a ranch hand and enjoying the land.

The adventure ended too soon for Bill. He will be missed greatly by family, many friends, and his grandchildren he adored and loved spending time with. Bill will always be remembered for his stories, jokes and sayings.

In lieu of cards, a "Bill Davis Foundation" has been created to assist the continued education of his grandchildren. Donations can be made at the Whitefish Credit Union or online at whitefishcu.com