A Valentine for all of Big Sandy 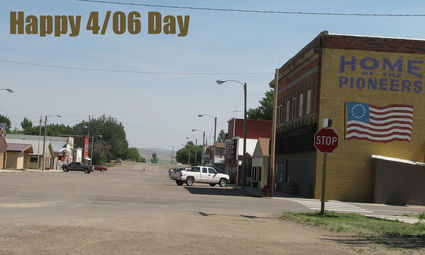 Valentine's Day is celebrated every year on February 14. It has cultural, religious and commercial ramifications. It is a holiday about romance and romantic love all around the world. However, it is not a public holiday in any country. I was surprised the total expenditures in 2017 topping $18.2 billion, which is over $136 per person.

The saint that Valentine's Day is named for was put in prison for performing weddings for soldiers, which were not allowed to marry. He also ministered to Christians that at the time were being persecuted in the roman empire. According to legend, during...