"Agriculture is the Most Healthful, Most Useful and Most Noble Employment of Man" 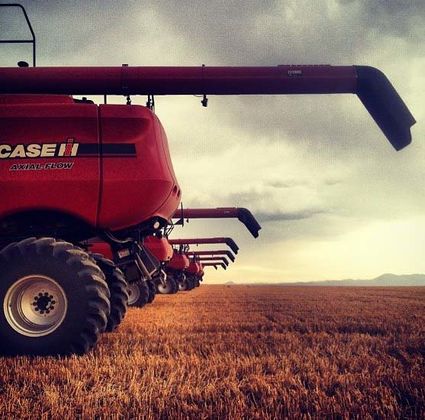 "Agriculture is the most healthful, most useful and most noble employment of man." –George Washington

Agriculture has from the beginning of our nation been the driving force of our country.

During President Washington's day, the population was around 2.5 million and everyone depended on the land for survival. In 2019, we have fewer than 2.2 million farmers and ranchers that feed a U.S. population nearing 330 million and a global population of 7.6 billion. The fact is they have enormous responsibility and commitment to our nation, and it should be the general population should have the...