The Talents and History of Steve Sibra 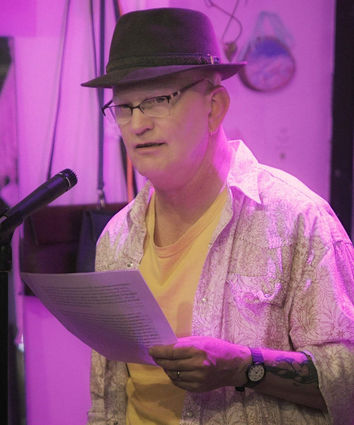 Steve Sibra is a very respected and talented writer. He was born in Havre and raised on 7 miles southeast of Big Sandy. His father Dana Sibra was the brother of William (Ray Sibra's father). Dana had two sisters, one of whom married Budd Beaudette. His mother was a Geyer and related to the other Geyers in Big Sandy. He lived in Big Sandy mainly from his birth; graduated from Big Sandy High School in 1974.

Steve still has classmates who live in the Big Sandy area including Nancy Gullickson, Jon Tester, and Gay Halter Pearson. Steve worked on his father and uncle's farms as a kid, as well...