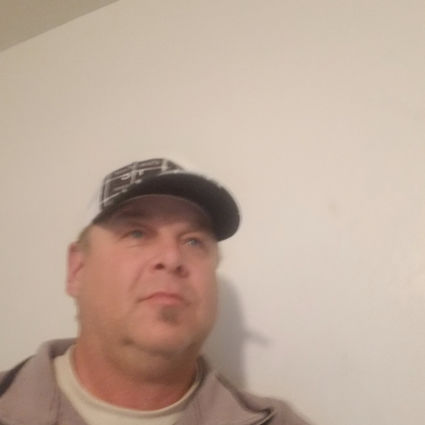 Reece Ophus finally made up his mind to run for Chouteau County Commissioner. "I was going to file a long time ago. I've been talking about running for County Commissioner for a while. I was encouraged by friends and people in the community to run, but there was a lot of chatter to who was going to run, so I waited till the last week to file to see how it was all going to turn out. In the end, we have three different candidates besides myself. The main reason I am running is the roads, of course. That seems the whole topic, and it has been for many years. After a lot of thought and prayer, I decided I would run. The reason why is the status quo has got to go. We've had 12 years of bad roads, and you can't blame it on the weather. Then that leaves two other candidates, Rick Darlington and Beau Pegar. These are both good guys and hard workers. I thought with as much farming and ranching that they have to do, and as far away as they live, I didn't know if they would have enough time to put in to be a good County Commissioner. That is why I decided to run. And I have the time and the ability to do a good job; I don't want just to do a good job, I want to do a great job."

"I live right by the county shop. I go right by there several times a day. The reason I would be better is I have the time to put into it, and I have the knowledge. I've built my ranch business from the ground up. It's a successful business. I know how to run a business. I have good business sense and good common sense."

"I've done road construction for ten years." He helped build the road from Box Elder to Loma and recently the Highway 236 for Weeden Construction. He also worked for "Red Rock Drilling for five years building roads for them from scratch."

"Lastly, I am a very approachable person." If anyone wants to ask him a question, he hopes they would give him a quick call.

"I think the County Commissioner should have at least two town hall meetings a year."

"I also believe the County Commissioners should be limited to two terms."

"If elected, I would like to straighten the road and have it paved between the Kenilworth Highway and the Rudyard highway. There are only eight miles left to do. I would also like to pave the rest of 236 to the PN bridge."

"Donations would be much appreciated. My treasure is Cami Hillis at the bank. Please drop off all donations to her. Thank you."