A New Pool for Big Sandy - The Reboot 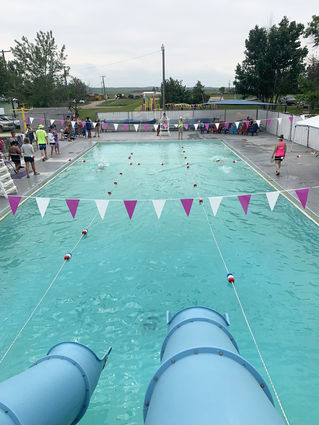 In 2017, a joint project between the City of Big Sandy and Big Sandy Public Schools presented a bond proposal to the voters to build a new pool for the residents of Big Sandy. Proponents and opponents of the bond issue seemed to agree that a new pool for our community would be beneficial, but how to pay for the project became the sticking point that kept the project from moving forward. The proposed pool project came with a $2.1 million price tag, which proved to be more than the voters were willing to pay. The bond election failed, leaving the city to face the reality that the existing poo...