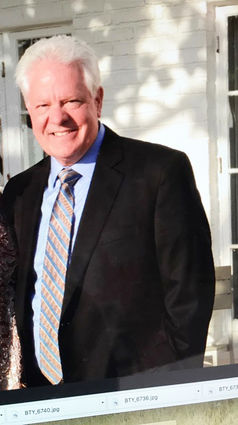 Kim was the son of E. Ramona "Monie" Brownson and the late William "Bill" Brady, sister of the late Colleen Brady and brother of Scott (Debbie) Brady. He was a 1969 graduate of Big Sandy High School, 1973 graduate of West Point United States Military Academy, and a 1980 graduate of Baylor School of Medicine. Kim was an esteemed OBGYN high risk pregnancy physician in Cincinnati who saved countless babies and mothers. Kim was loved by his family, friends, and the many patients he treated over the years.