The Janssen's Answer a new call to ministry 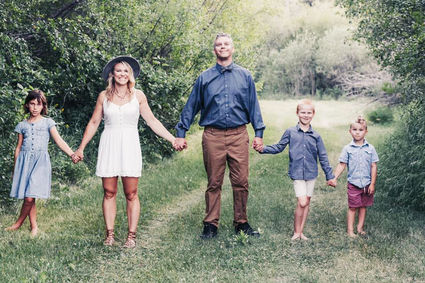 Pastor Sean Janssen and his family will be leaving Big Sandy to answer a call to pastor Grace Lutheran Church in Port Townsend, Washington. Sean was called to Big Sandy to pastor Christ Lutheran Church in May 2018, though he was not able to start his work here until the end of the summer. "Because I was in a one-year contract to serve as a chaplain resident at Banner University Medical Center-Phoenix, and that contract would not be finished until August, I did not get ordained until September 2nd. I had my first day in the office September 6th. In the meantime, the parsonage was vacant and...