Lady Pioneers start season in Chinook and in Belt 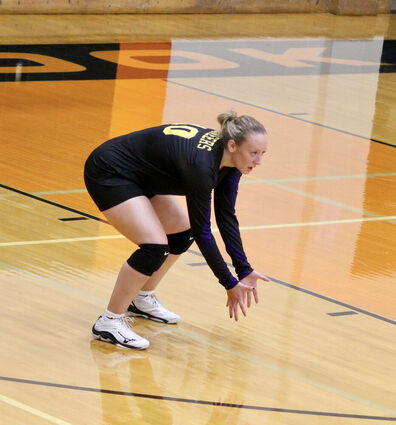 At the Belt tournament the Lady Pioneers had the opportunity to play five teams but not like a normal volleyball match when each set goes to 25 points usually taking the best three out of five. Instead, according to Coach McKenney, in the Belt tournament they had teams lined out exactly who you were playing and you played them in two sets to just 21 so all in all they played five different teams to two sets to 21 and there were no real championship games.

According to McKenney it was "so awesome to play so many different teams most of the teams are...