A brief history of Pep's 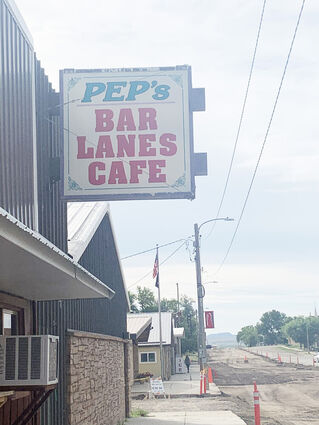 In 1866, the Tingley brothers first settled in Big Sandy. According to Bill Snow, in the Gathering of Memories book, his father was partnered with Oliver Tingley in the operation of the Log Cabin Saloon in 1910, though it isn't clear when the saloon itself first opened. The Log Cabin Saloon garnered its name because it was partially built from logs and sat on main street at the site where Pep's is now. According to Bill, the old log framed portion of the structure was removed around 1914 and replaced with a new structure. The saloon was divided into three parts. The eastern portion of the b...