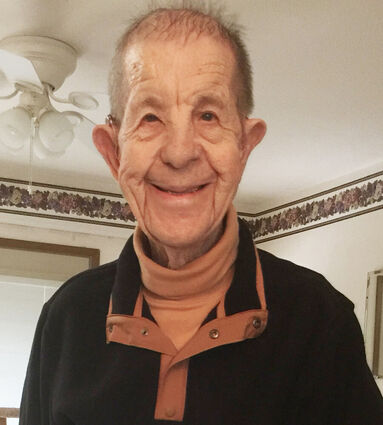 Bill Shane was born on July 24, 1933 in Chadwick, MO, to Lewis Shane and Elsie Gray. Bill graduated in 1952 from Columbia High School, Richland, WA. He served in the Army from 1953-1955. He started his career as a Radiation Monitor out at the Hanford Site and went on to work at the same place for about 40 years.

Bill married Barbara Dennis in 1956 and had 2 children, Talya Nay of West Richland and Tonnya Anders, deceased. Bill and Barbara dissolved their marriage in 1977.

Bill is survived by Beatrice Shane his loving wife of 44 years, Betty Cluck- sister, Blanche Shane-sister in law, Anita & Glen Cook–sister and brother in law, Chuck and Talya Nay – son in law and daughter, his beloved grandchildren and great grandchildren whom he was very proud of along with multiple nieces, nephews and cousins.