Terry Takes the reigns of the Lady Pioneers 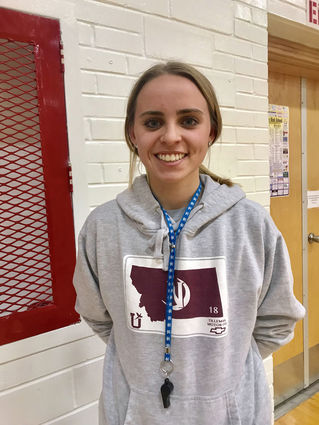 According to coach Thomas Dilworth it was clear after two weeks of basketball practice that Naomi knows what she is doing fundamentally. 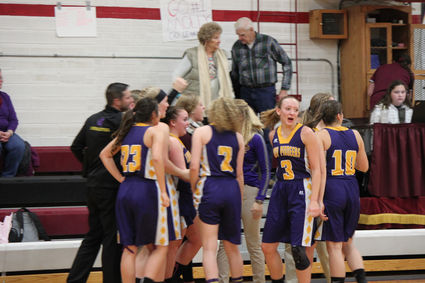 Her coaching philosophy is "Work hard and compete every single day. I know that they haven't had a very successful season in the past couple of years but I'm not worried about that, I just want them to compete then I think we'll be fine and we'll win some games. You have to compete in practice. You have to pay attention in practice. I'm just trying to get that discipline in them right off the bat so it's not a problem for the rest of the year. Just work hard and that's all I ask of them." They'll win some games and loose some, but if they compete and work hard she'll be proud of them.

"I brought up some eight graders so we could have a full JV team. She is really excited they will have two full teams. They'll get a lot of practice and can't help but improve their skills.

Naomi played basketball at Havre High and then she played for Northern, but had to retire for medical reasons after her first year. This is her first head coaching job, but she is confident and is currently coaching fundamentals. She has coached in a variety of opportunities.