Celebrating Presidents Day, and learning something about it 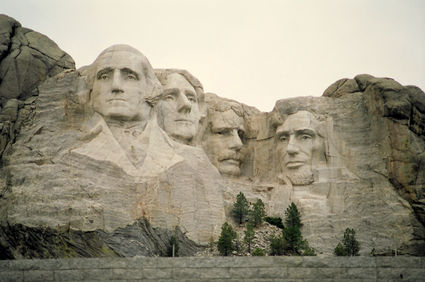 The largest response was for President Lincoln the 16th president of the United States. When I asked why? "He started from nothing and lead the entire country." "He was a f...