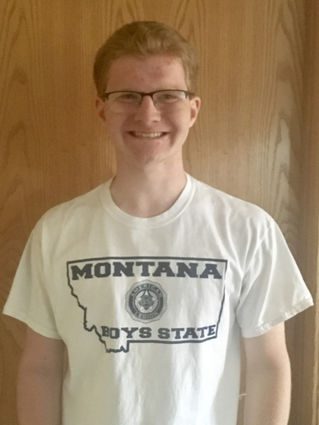 Max Baucus, Steve Bullock, Steve Daines, and Ryan Zinke have all gone to Boy's State. And now Everett Works. It lived up to everything Everett thought it was."

"It was very very much what I thought it was. I was not disappointed by it!" His voice was animated with excitement. "The best part of the week was the other people who were there. Those who participated. They were laid back. They just let everybody be themselves." He liked going and said it was nice to go somewhere where everyone let everyone be who they are. It was a powerful experience for him.