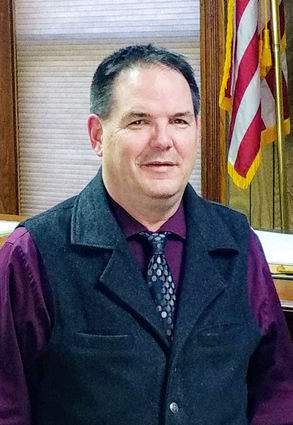 Steve Gannon is originally from the south of Sun River. He moved to Big Sandy and worked with Tom Sheehy on defense work. While he was in Big Sandy, he lived in the country south of Sibra's. Steve grew up in the country and loves country living. "I miss Big Sandy, but Fort Benton is a great town. He was elected to Chouteau County Attorney in 2003, which means he has served for 17 years. Each time Steve is elected, it is for four years. He is currently in this period for two years.

Steve was prepared for my interview and had read the interviews of the previous departments. He commen...