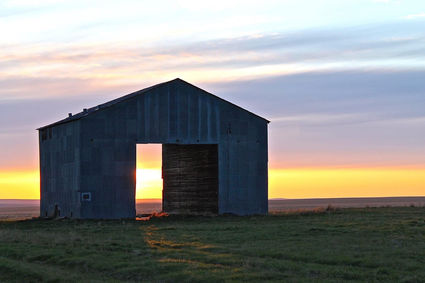 Earth Day came and went without a mention from me. Surprisingly, because right now, walking outside is what brings normalcy to my life. My granddaughter was the one that brought it to my attention. She said to me, "yesterday on the 22nd was Earth Day. We don't have to celebrate the day, because we take care of the earth every day. Because we are farmers!" She's only six but the truth none the less. Every year on April 22, Earth Day is celebrated. This year marks 50 years of celebration. The first day was in 1970. 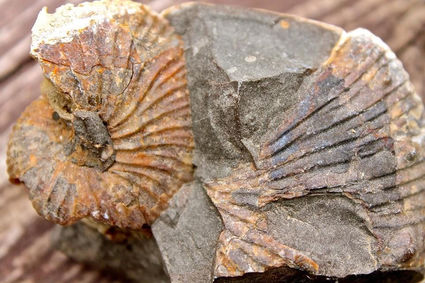 According to the Earth Day site, "Senator Gaylord Nelson, a junior senator from Wisconsin, had long been concerned about the deteriorating environment in the United States. Then in January 1969, he and many others witnessed the ravages of a massive oil spill in Santa Barbara, California." That year there was a large oil spill, and he "recognizing its potential to inspire all Americans, Hayes built a national staff of 85 to promote events across the land, and the effort soon broadened to include a wide range of organizations, faith groups, and others. They changed the name to Earth Day, which immediately sparked national media attention, and caught on across the country. Earth Day inspired 20 million Americans - at the time, 10% of the total population of the United States - to take to the streets, parks, and auditoriums to demonstrate against the impacts of 150 years of industrial development, which had left a growing legacy of serious human health impacts. Thousands of colleges and universities organized protests against the deterioration of the environment, and there were massive coast-to-coast rallies in cities, towns, and communities."

It doesn't make sense for me to take sides on the political debate concerning this issue. What does make sense is that we at least acknowledge that humans are responsible for doing what we can to take care of the earth. Farmers know the importance of soil health, for example. Even small children know we need to clean up garbage. Spring always shows how much trash is on the ground before the grass grows and covers it. During this time of COVID-19 and the much-needed time to get outdoors, start carrying a sack, wearing gloves, and pick up any garbage you might find. My mom always taught my brothers and sister to leave a place better then we found it.