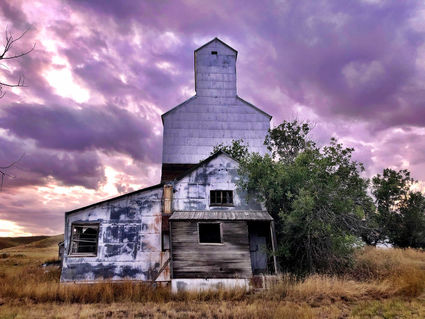 Jimmy Griffin grew up in Simpsonville, South Carolina (Upstate, Foothills, Piedmont region). "I was born when my parents were living in a trailer house that was parked on the college campus, where my dad was a student."

After graduating from that same university in December of 1986, Jimmy traveled out to Montana for the spring and summer. "Curiosity and opportunity landed me in a spare bedroom at my Aunt and Uncle's home in Havre. I quickly made friends of their friends, rented some canoes in June from Missouri River Canoe Company, and went on a float trip down the river. Don Sorensen asked me at that time to come to work for him, and the rest is boring detail about events that kept me from moving to somewhere else in the west." 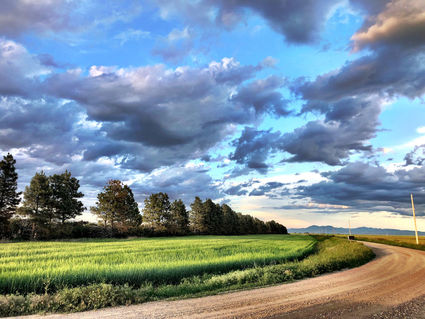 Jimmy said, "I'm not sure I know who inspired my appreciation of photography. If I had to give any person credit for encouraging me to take photos, it would be my dad. He gave me his old 35mm camera when I was 18. He made me read the owner's manual to understand how to use it. I can't remember what caused my dad to give me his camera, but I must have taken some photos with a point-and-shoot that impressed him. If I had to give anyone else credit for encouraging me along the way, Craig Edwards would. There isn't enough that I can say about how much I have learned from him over the years."

His favorite subject is the sky. "The Montana climate produces clouds that filter the light in ways that catch my eye. I don't understand the mechanics of light, but I know when the light is right by stepping outside or driving down the road. I am not sure why I like roads and field rows. Perhaps it is the way disappearing straight lines lend movement to a scene, or give the viewer some idea of the immense open space here."

"I have never consciously thought about what I would like others to get out of my shots. I hope that viewers like them and can escape for a moment from the cares of their day."