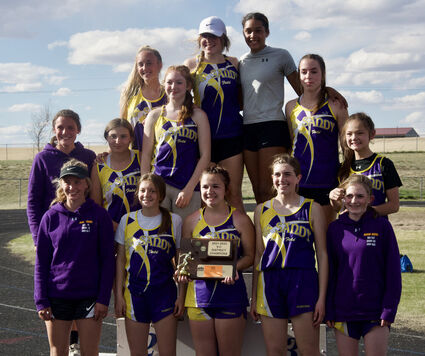 It's been 16 years since the Lady Pioneers have taken first place at the 9C District track meet. It was a goal they had set for themselves, and it took a total team effort to do.

It's been a challenging year for the boys and girls pioneer track teams with lousy weather and numerous track meets canceled. They had to practice indoors when the weather wasn't cooperating. They struggled through sadness with the loss of their friend, injuries, frustrations, and sometimes even indifference. But most found their pioneer spirit at the end of the track season and saw they could celebrate winning! They advance to Divisional by placing in the top five of each event, and then times and measurements in all the districts are compared to determine what athlete fills the remaining roster.

Congratulations to the following 12 girls who qualified for Divisional: 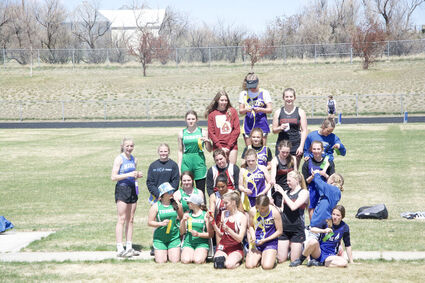 Congratulations to the following six boys who qualified for Divisional: