Four Council seats up for election 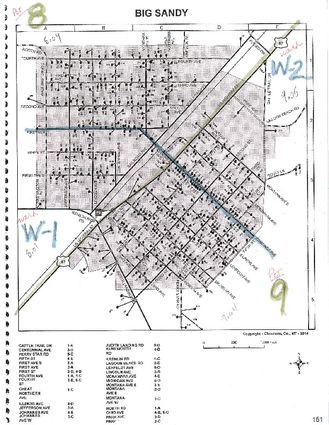 Big Sandy is divided up into two wards. Ward one runs south of the main street that runs from the Catholic Church to the cemetery. Ward two runs north of the same street. The council has two representatives from each ward. The Mayor represents the entire city. There are three Big Sandy Council members up for re-election. From Ward 2, Krystyl Kulbeck and Colby Baumgarn. Krystle was appointed April 1st but now must run for the position outright.